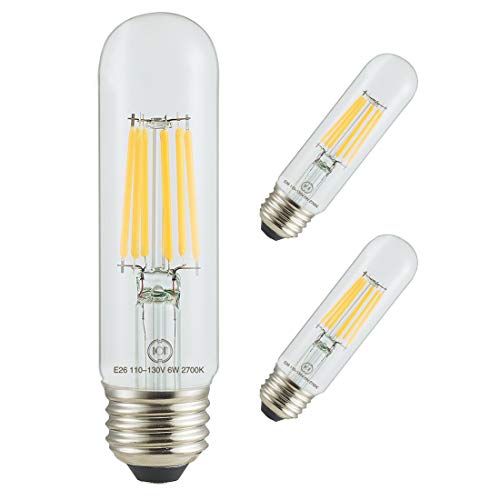 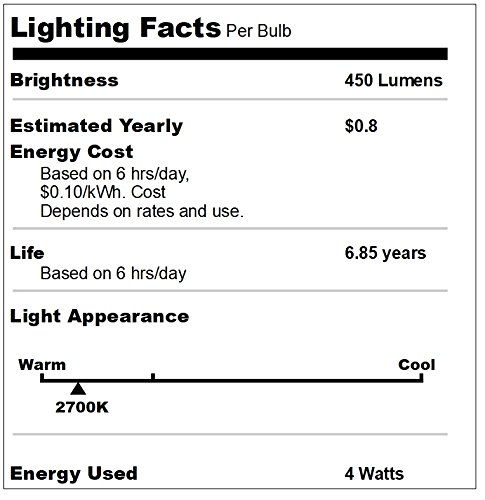 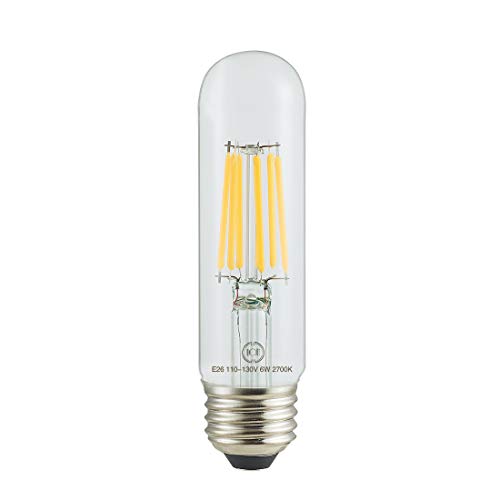 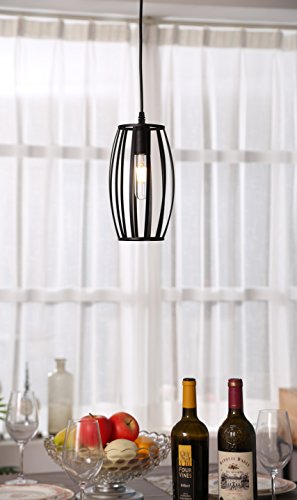 This videos may be of interest: